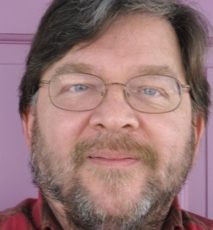 Dominick Tavella has been mixing since 1976, and has joined the Soundtrack team after 25 years at Sound One. He has worked on a wide variety of projects, including documentaries, television mini-series, and independent and studio feature films. In 2003, he won the Academy Award (with Mike Minkler) for his mix of the film “Chicago”, which also was awarded with a BAFTA (British Academy Award) for best sound. In addition, he has a BAFTA nomination for “Black Swan”, and 4 Emmy nominations. His clientele includes Darren Aronofsky, Barry Levenson, Jim Jarmusch, Ken Burns, and Mira Nair. Dom’s work can be seen on IMDB.